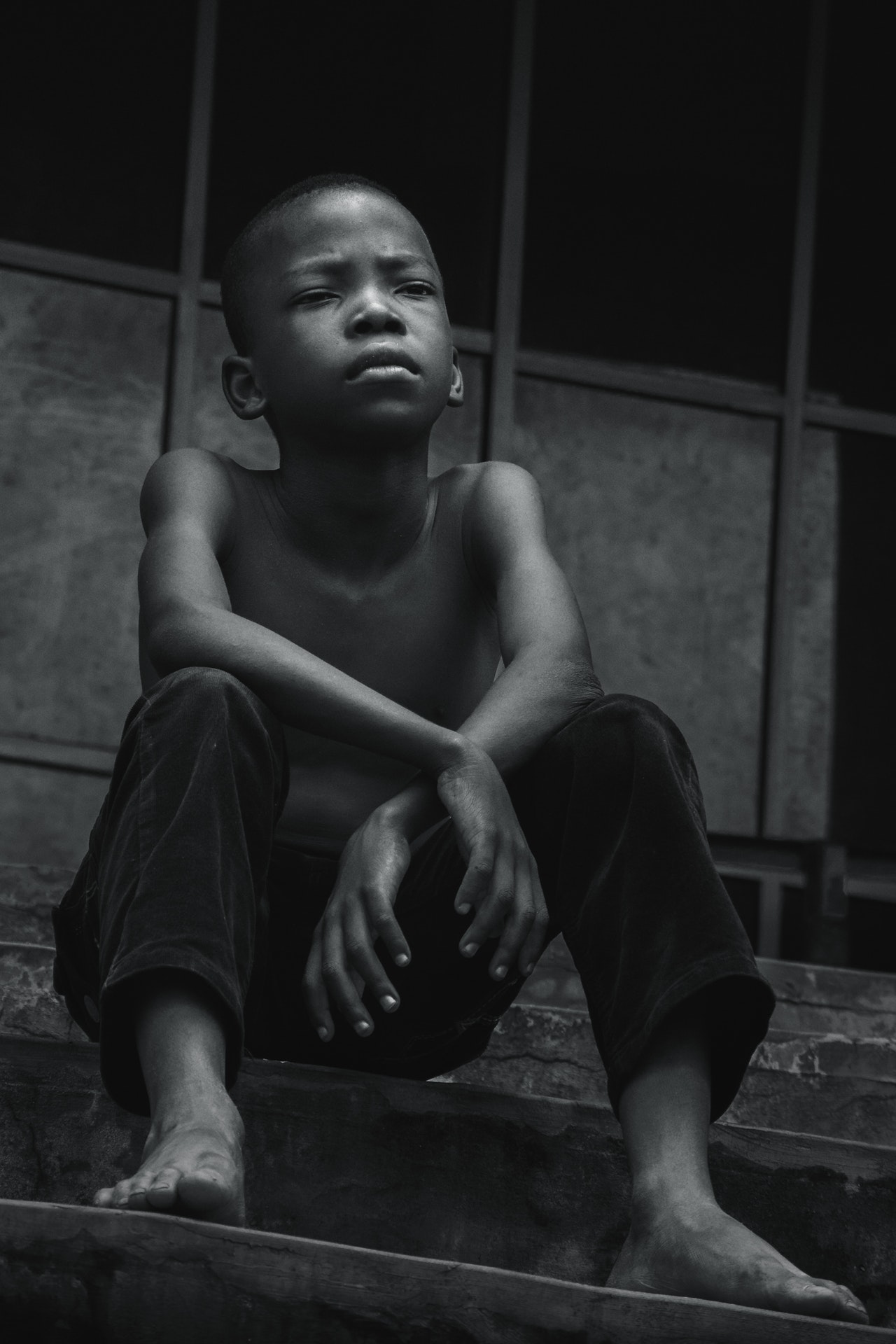 “You can only find truth with logic if you have already found truth without it” (G. K. Chesterton)

It used to be common knowledge that the Catholic church developed moral reasoning for the western world. Moral reasoning is based in Truth; Truth is not just from God, it is God. Scriptures as explained through tradition are the foundation to virtuous behavior. This leads to a manner of thinking we used to hear termed as right reason. Its hallmarks are the presence of all the virtues, as true virtues never exist in isolation. Prudence is the foundation of all virtue, leading to acts that preserve the human person so as to lead them to God in and by whom their image was forged.

“Thus it is clear that the main tenet of socialism, the community of goods, must be utterly rejected; for it would injure those whom it is intended to benefit, it would be contrary to the natural rights of mankind, and it would introduce confusion and disorder into the commonwealth.” (Pope Leo XIII Rerum Novarum)

Much of the world, including well-catechized Catholics, has now fallen into the realm of rights reasoning. Virtuous action has morphed into ‘virtual’ acts that appear good but lack true good. Our culture’s emphasis on materialism, instant gratification, redefining human nature, etc. stem from the legalization of one’s right to kill having precedence over another human person’s right to existence. The dehumanizing of the unborn in legalizing abortion provided the foundation for rights reasoning to ‘govern’ American thinking.  The hallmarks of true virtue are altogether absent as new (false) definitions of ‘virtue’ are embedded in the minds of its citizens. It is no surprise that the US risks becoming a socialist society with the false promises that fit these new definitions. Socialism in any of its forms can never be conducive to Christianity. It only presents the partial good, which (as the Doctors of our Church teach) always means privation of another important ‘good’. These ways are not of God, who is wholly Good.

Twenty-five years ago, a Catholic parish in Arizona had a conundrum serving its mostly immigrant farm-working community. As the immigrants travel the circuit, their children are not in place long enough to be properly educated, including religious education. This was complicated by missing school frequently due to working in the fields with their family. Two nuns asked a local farmer for permission to use his barn to give religion class to the children while their parents worked, to which he agreed. It eventually morphed to nuns coming back in the evenings to catechize the adults as well. This is the way of proper Catholic action, people helping one another. We have lost sight of this as our vision is distracted by a polarized mentality fueled by the media (sensationalism fosters profits). It is a heritage and a freedom we risk losing altogether.

We face challenges never before seen in their gravity and depth:

We can intuitively sense there is something amiss when helping others does not grow one into cherishing life, and instead the Christian supports killing of the pre-born, the sick, and the elderly through abortion and euthanasia. Those who publicly defend the unborn will attest that they are perceived by the public as being unconcerned with violence in third world countries, homelessness and the marginalized in the US. When accused of this, I often ask my accuser “Can you share with me what it is like to sit in the gutter with a transient drinking coffee? How does it feel to literally give someone your coat and take on suffering the cold weather for them so that they won’t suffer? I can tell you because I’ve done it.” Unfortunately, and not surprisingly, I have yet to meet an accuser who has done these things himself. Their ‘rights reasoning’ (man’s thinking) does not develop the virtuous selflessness of heart that comes from right reason (God’s thinking).

There is something equally amiss when those Christians, who have been gifted by God to know the intrinsic value of every human being at all stages of life, see their confused Christian brethren with hostility rather than seeing their brokenness that needs healing. Instructed by Jesus to remove the plank from our eye first, that plank has its roots in our own deep wounds. The work of sanctification must take place in us; God will be seen by others through us. I recently heard quoted that we should not speak to others about our religion. Instead, we should live it in a manner that others will ask us about it.

It is important that we take part in public discourse promoting the intrinsic value of life at all stages and ages from conception to natural death. However, that discourse needs to be the outcome of a lived faith. A lived faith is one that changes us, the believers.

A lived faith disposes us to receive the divinizing action of the sacraments. Please continue to pray for our worldwide church, Pope Francis, and all clergy and religious.

My Gift to the Christchild

Jesus, I give you my hands to do your work,

I give you my feet to go your way,

I give you my eyes to see as you see,

I give you my ears to hear as you hear,

I give you my tongue to speak as you speak,

I give you my spirit that it may be you who prays in me,

I give you my whole self, Lord Jesus, that it may be You who grows, works, loves and prays in me. Amen.

(Editor’s note: This was first written in private circulation May 2019. Nothing has changed. This Lent, are we willing to allow God to show us the plank in our eye? To permit Him to remove it? To be changed so we can change the world? Consider making a life confession so that come Easter, you too may walk in the newness of life [Romans 6:4]. The Life Confession: A Discovery of God’s Mercy and Love available at Amazon.)