Becoming a community of believers 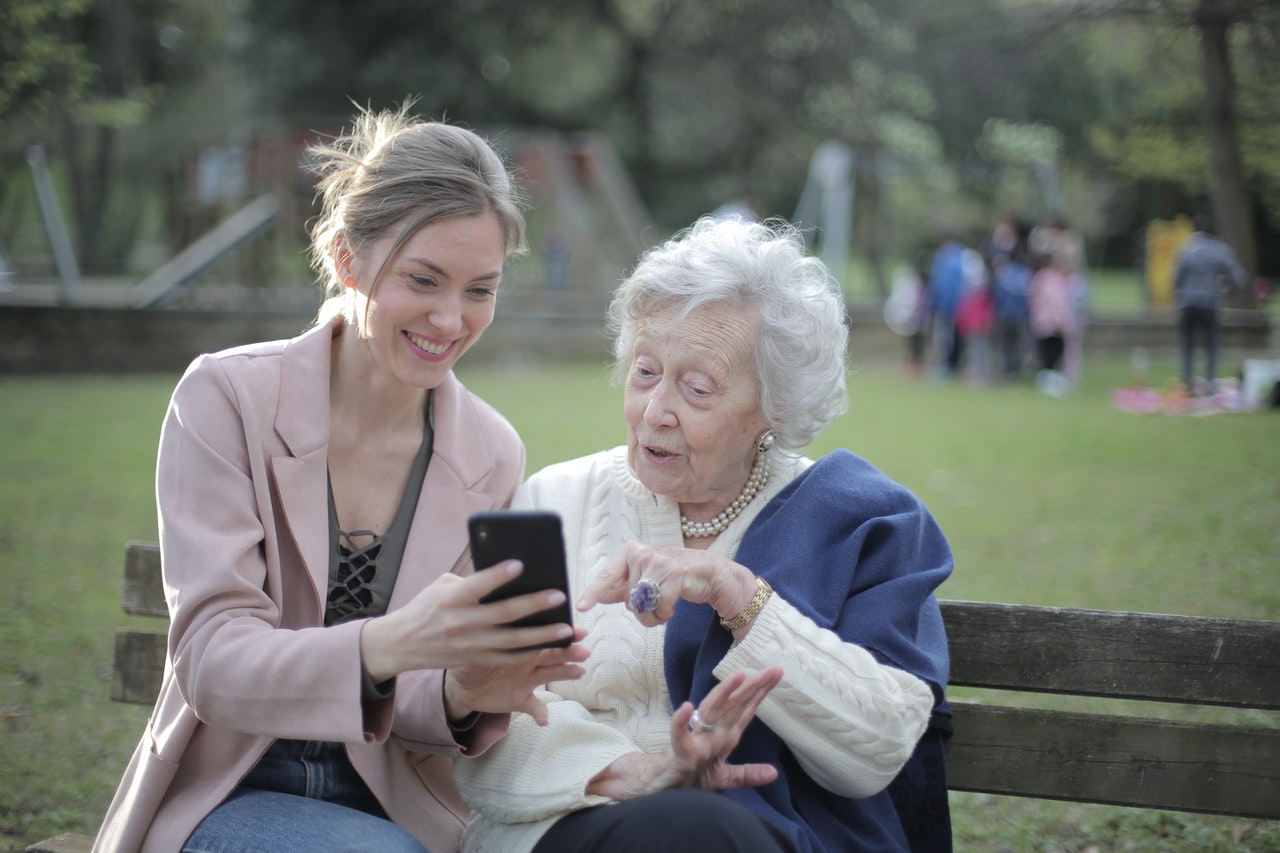 Photo by Andrea Piacquadio from Pexels

In the talk Holiness is not what we think it is[i], Fr. Dave Callaghan humorously points out that no one wakes up in the morning and says, “I think I’ll do something really stupid today”! We all make decisions that lead to a destination, an end goal. And we think we are making smart decisions. By God’s Grace, our will weakens enough that we unwittingly start to follow His. And eventually the desire for Him (already created within us) is finally allowed to take root and sprout.

“No prophet ever encountered God without withdrawing into solitude and silence.  Moses, Elijah, and John the Baptist encountered God in the great silence of the desert.  Today, too, monks seek God in solitude and silence.  I am speaking, not just about a geographical solitude or movement, but about an interior state.  It is not enough to be quiet, either.  It is necessary to become silence.” (Cardinal Sarah) [ii]

Not become silent. Not be silent. But become silence. To allow God to transform you into Himself, for “God is silence”, “not an absence.  On the contrary, it is the manifestation of a presence, the most intense of all presences.” (Cardinal Sarah).  St. Teresa of Avila warns, though, of the desire to live in solitude so as to avoid our own weakness, and that “A person always alone, however holy he may think himself to be, does not know whether he possesses patience and humility, and has no means of learning.” [iii] Meanwhile, explaining that we are not to withdraw from the world but, rather, live in it differently, Archbishop Chaput says “we Christians need to find better ways to build intentional communities of faith and separate ourselves mentally from the bad things in our culture.” [iv] Cardinal Sarah quotes Thomas Merton’s suggested ways to carry this interior silence, this presence of God within us, into our busy day: “Those who love God should attempt to preserve or create an atmosphere in which He can be found.  Christians should have quiet homes.” … “Let those who can stand a little silence find other people who like silence, and create silence and peace for one another.” … “Provide people with places where they can go to be quiet”.  St. Ignatius of Loyola teaches us to prepare for our prayer time in advance; is it unrealistic to extend that into preparing for a life lived in prayer?

As Catholics we have a rich history of this living in the world but not of it, and not limited to just the saints. In past centuries, when faced with increasing turbulent hedonism or violence, people turned to lives of prayer. They flocked to religious communities, vocations flourished and abbeys bulged at the seams. They also lived in the world but near abbeys, forming more of their daily life around the rhythm of the prayer. Or they continued to live in the world, but with their home as their ‘monastery’ in sincere effort to live in God’s ways. And we saw entire families of saints rise up. St. Stephen of Hungary gives us example of living which attracted the God-minded, having married St. Gisela, who was sister of St. Henry II, fathered St. Emeric, and enlisted saints as advisors and tutors[v]. By today’s definition, that would be called being an ‘intentional’ Catholic.  We also have St. Therese’s parents and members of other holy families to look to for examples. Not to be overlooked, of course, are those who singularly mentor us in a life of surrender (St. Mary Magdalene), grace (St. Ann) and obedience (St. Ignatius).

In today’s society, this intentional living may involve joining a new family such as the brotherhood of priests for the newly ordained or living within the walls of a religious community. It could be physically living in homes in the same neighborhood with other intentional Catholics, creating ‘healthy cells’ in the world. But for most of us, God calls us to be community and family within our current homes and life situations. What set the Holy ones apart, and can us as well, is the authenticity of surrender. In the not-too-distant past, people could recognize a Catholic not by the clothes or crucifixes worn but by how they think, shown by how they speak and act. A Catholic mind is formed by God and so holds no duplicity.

Perhaps if your daily examen has become rote and you don’t seem to see God’s presence in your day, ask Him to show you how you might have been Him to others…could they recognize you as Catholic not by label (pro-life, pro-marriage) but rather simply by your way of being? St. Ignatius might challenge us to beg God to show us our duplicity this day.

“In silence, through the sacrament of Holy Orders, a man becomes not only an alter Christus, another Christ, but much more: he is ipse Christus, Christ himself” (Cardinal Sarah)

Continue to pray for Pope Francis, our worldwide church, and our country:

Eternal Lord of all thing, in the presence of Thy infinite goodness and of Thy glorious mother, and of all the saints of Thy heavenly court, this is the offering of myself which I make with Thy favor and help: I protest that it is my earnest desire and my deliberate choice provided only it is for Thy greater service and praise, to imitate Thee in bearing all wrongs and all abuse and all poverty both actual and spiritual, should Thy most holy majesty deign to choose and admit me to such a state and way of life. Amen.

[i] Holiness is not what we think it is http://mglpriestsandbrothers.org/truth/