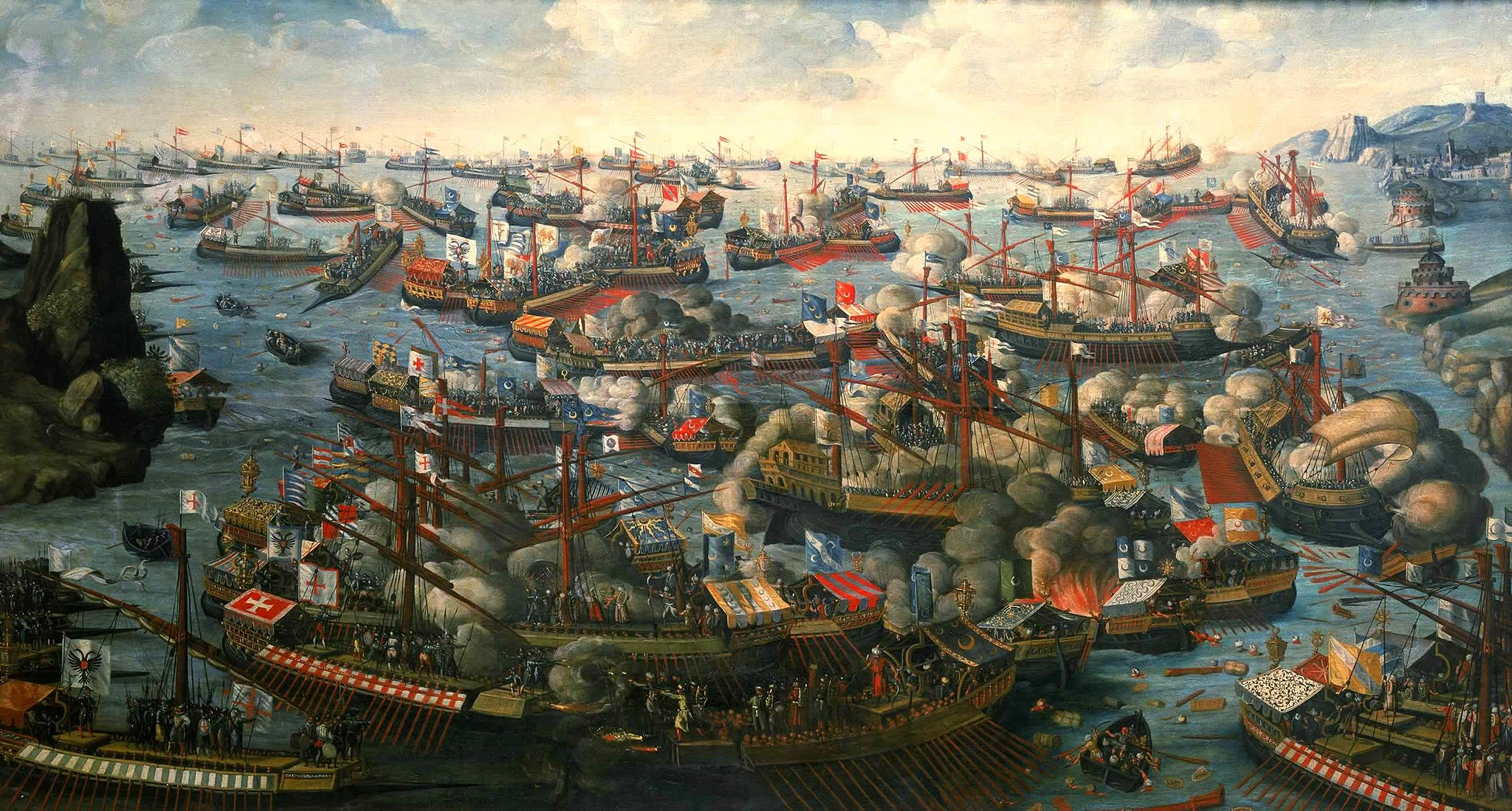 God has created me to do Him some definite service;

He has committed some work to me

Which He has not committed to another.

I have my mission—

I may never know it in this life, but I shall be told it in the next.

A bond of connection between persons.

He has not created me for naught,

I shall do good;

I shall do His work;

I shall be an angel of peace,

A preacher of truth in my own place, while not intending it,

if I do but keep His Commandments.

This could be the story of many priests today. But it is the story of Venerable Father Nelson Baker[i] and took place around the time of the Civil war. From that point forward, Our Lady under this title of Victory would direct his life.

Imagine being $60,000 in debt with no possible way to pay it. Then imagine it being 1881. Accounting for inflation, that amount is equivalent to around $1.5 million today. Yikes! But ‘something’ moved hearts and the funds were raised in excess.

Imagine needing to drill a natural gas well in order to heat your orphanage, and the drill site is located not by studying the land’s seismic energy but by praying the rosary.

These are the examples of the lived ‘victories’ in Fr. Baker’s life that Our Lady of Victory brought to him. He was able to build a minor basilica in her honor debt free and feed 450,000 meals to the poor in the first three years of the Great Depression. In essence, at Our Lady’s feet, he became a ‘charity factory’. All of this because he believed.

Our Mother’s powerful role under this banner began with her victory in the Battle of Lepanto, October 7, 1571.  The Holy League was seriously outnumbered in a battle to save Lepanto and all of Christendom. The evening before was spent in mass, confession and prayer to Our Mother[ii].  Meanwhile, Pope Pius V was a great son of Mary and believed she answered those who prayed her rosary[iii]. He organized a public procession of the rosary on that day[iv]. Our Holy Mother won. Are we surprised? 😊 The Pope dedicated that day to Our Lady of Victory, which was later renamed to Our Lady of the Rosary.

“Following the example of our predecessors, seeing that the Church militant, which God has placed in our hands, in these our times is tossed this way and that by so many heresies, and is grievously troubled and afflicted by so many wars, and by the deprave morals of men, we also raise our eyes, weeping but full of hope, unto that same mountain, whence every aid comes forth, and we encourage and admonish each member of Christ’s faithful to do likewise in the Lord.” (Pope Pius V, Consueverunt Romani 1569)

This is our Lepanto moment. The Holy League wasn’t an army. It was a coalition of forces brought together by Pope Pius V. Today, in prayer, we now are that coalition of forces fueled by the Holy Spirit and directed by Our Blessed Mother. We are facing a battle far greater than Lepanto. Do we believe?

Let us be true soldiers of Mary, praying with belief in her Son, for our worldwide church, Pope Francis, and all clergy and religious:

“O Victorious Lady! Thou who has ever such powerful influence with Thy Divine Son, in conquering the hardest of hearts, intercede for those for whom we pray, that their hearts being softened by the rays of Divine Grace, they may return to the unity of the true Faith, through Christ, our Lord. Amen.”[v]