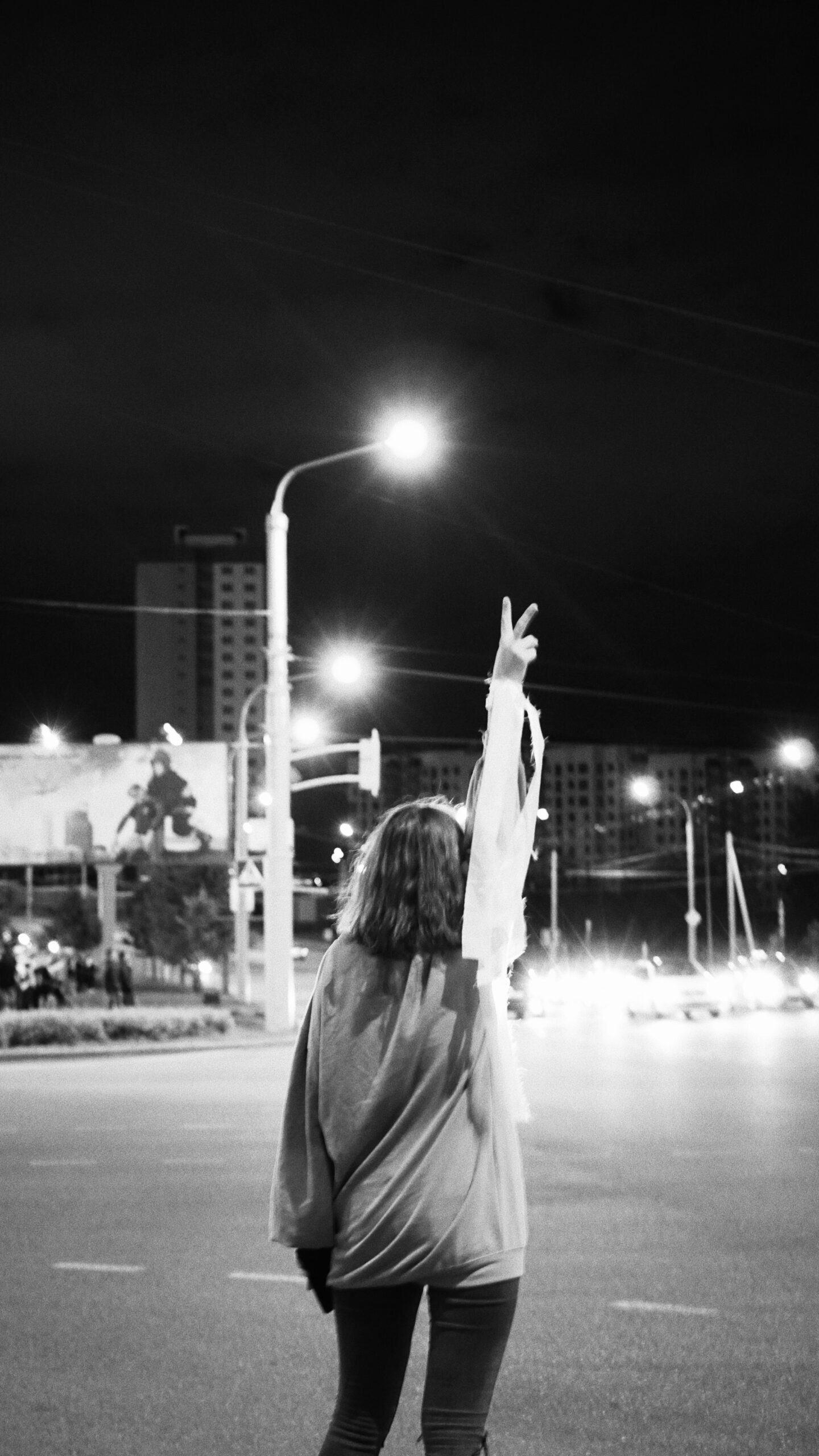 Photo by Artem Podrez from Pexels.com

Mother Teresa, do you think there will ever be woman president in the United States?” Mother Teresa respond immediately and without missing a beat, “NO,” she said, “you already aborted her.”

In all the strife and division caused by the upcoming Presidential election, has there been conversion? Conversation, yes. Conversion, well…

Some people are worried that their choice of candidate will not be elected. Others worry thinking there is no reasonable choice at all. The antics of the candidates almost seems a mockery of the system. How did our country become like this?

Then all the elders of Israel gathered together and came to Samuel at Ramah, and said to him, “Behold, you are old and your sons do not walk in your ways; now appoint for us a king to govern us like all the nations.” But the thing displeased Samuel when they said, “Give us a king to govern us.” And Samuel prayed to the LORD. And the LORD said to Samuel, “Hearken to the voice of the people in all that they say to you; for they have not rejected you, but they have rejected me from being king over them. (1Samuel 8:4-7)

Similar to Old Testament times, the problems today arise less from people who reject Christianity and instead more from Christians themselves, inching slowly away from the faith until having recreated God in the image they prefer. We continue to suffer the domino & ripple effects of 50 years of moral confusion within the Church, cross-contaminated amongst Christian churches.

…we are reaping the ill fruits of decades of confusion on the morality of human actions. Some have sought to capitalize on this confusion by continuing to offer moral analysis that is not consistent with this sacred Tradition.” (Archbishop Sample)

“In some sense, it is almost unbearable to find out that lewd talking is a horror but nothing is made of abortion advocacy.  The comparative gravity of sins is not something to be overlooked.  We can, no doubt, lose our souls for one sin and we can lose it for a whole lifetime of horrendous ones, such as we read of in our times.  If there is a “seamless garment” whereby we can trade off social justice for abortion, so there must by the same argument be one where we can trade off killing fetuses for vulgar language and unwanted gropings. Those who do such things and justify doing them will not enter the Kingdom of Heaven.”

We’ve been down this road before. Insights shared during the 2016 elections still ring true today. As David Warren humorously pointed out back then:

“Thanks to the advance of politics, at the expense of religion, there is now more difference between a “liberal” and a “conservative” Catholic, than between a sincere Catholic and any sincere Evangelical Christian. …  I suspect in the grand view of things the twentieth century served its purpose.  Outwardly, I regret to say, it is a horribly, and unmistakably human, mess.  But inwardly the remnant Christian forces are mysteriously coalescing.”

The last five words are something to ponder.  Remnant Christian forces. Coalescing. Mysteriously at that. Not on agendas but on Truth. Archbishop Chaput wrote:

“Apostasy is an interesting word.  It comes from the Greek verb apostanai—which means to revolt or desert; literally “to stand away from.” For Benedict, laypeople and priests don’t need to publicly renounce their baptism to be apostates. They simply need to be silent when their Catholic faith demands that they speak out; to be cowards when Jesus asks them to have courage; to “stand away” from the truth when they need to work for it and fight for it.”

The time for the difficult conversations has arrived. Acknowledging that on our own we cannot conquer the evil forces thick in our society, our default must first always be in Jesus. Order the emotions, let go of the need to be ‘right’ or the people-pleasing ways, be detached from the outcomes. Focusing steadfastly on His Holy Face, filled with ardent desire to bring others to Him, we will have the unquenchable thirst to speak Truth without compromise. Only the Spirit of Jesus can conquer these evils; we must decrease so He may increase in and through us (Jn 3:30). The results we seek are conversions.

Consider this: if all the time Christians have spent arguing over politics were instead used to convert people to Jesus, where might our country be today? Regardless of the results Tuesday November 3, it is never too late to start.

“Our entire task in this life, dear brothers, consists in healing the eyes of the heart so they may be able to see God.” (St. Augustine)

Ask for eyes of Faith so as to only see with Love. And then share it.

Through our confirmation, we have been given directly by Jesus a Divine Office of intercessory prayer. Let’s continue to fulfill our duty with hearty intention praying for our Holy Mother Church, Pope Francis, all clergy and religious.