The Fight in a Mother 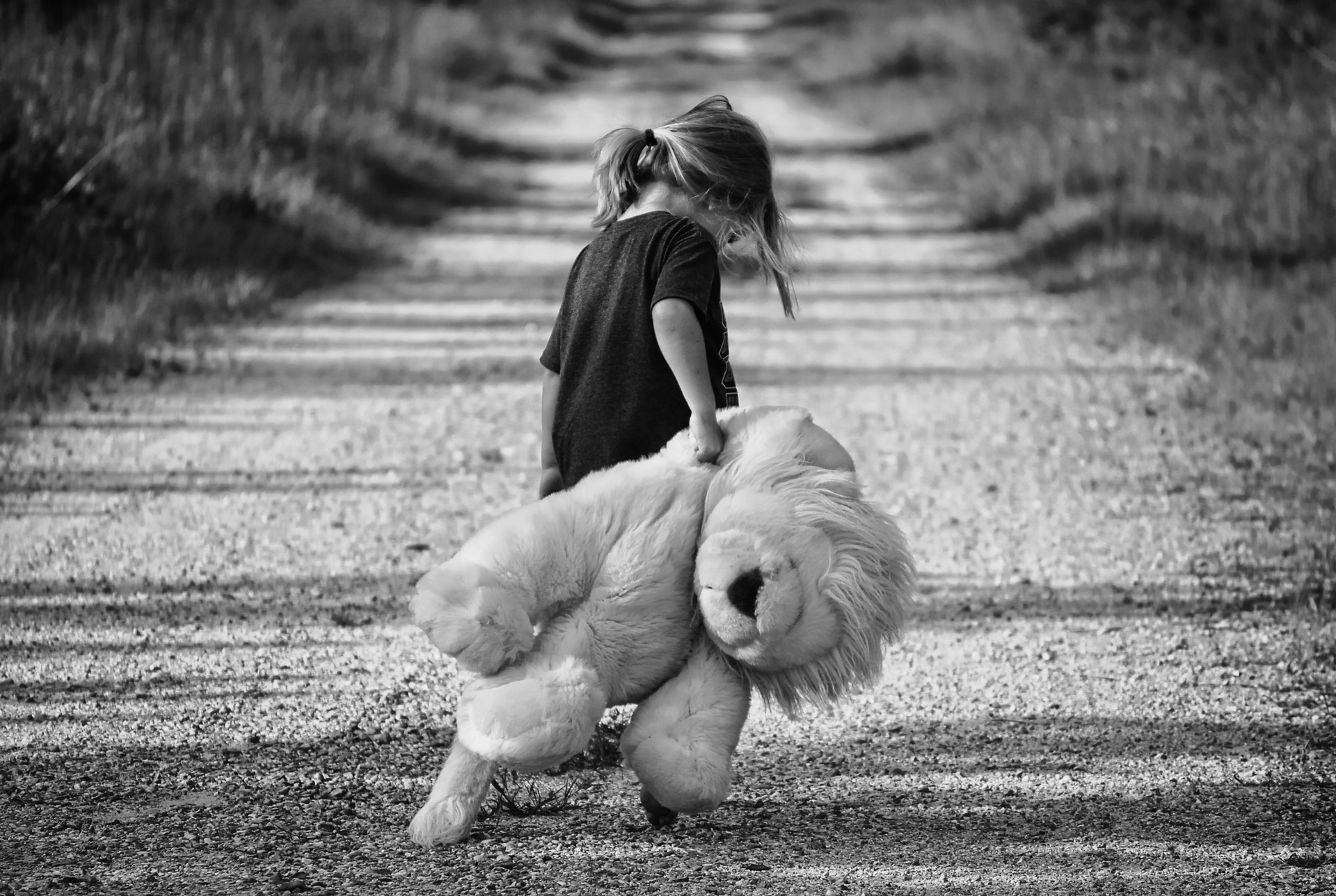 “Now we are going up to Jerusalem; and there the Son of Man will be given up into the hands of the chief priests and scribes, who will condemn him to death. And these will give him up into the hands of the Gentiles, to be mocked and scourged and crucified; but on the third day he will rise again.” Thereupon the mother of the sons of Zebedee brought them to him, falling on her knees to make a request of him. And when he asked her, What is thy will? she said to him, Here are my two sons; grant that in thy kingdom one may take his place on thy right and the other on thy left. But Jesus answered, You do not know what it is you ask. Have you strength to drink of the cup I am to drink of? They said, We have.  And he told them, You shall indeed drink of my cup; but a place on my right hand or my left is not mine to give; it is for those for whom my Father has destined it. The ten others were angry with the two brethren when they heard it; but Jesus called them to him, and said, You know that, among the Gentiles, those who bear rule lord it over them, and great men vaunt their power over them; with you it must be otherwise; whoever would be a great man among you, must be your servant,  and whoever has a mind to be first among you, must be your slave. (MT 20:18-27)

I often wonder why this scripture is never assigned for Mother’s day. Poor Salome’s gotten a bad rap for nearly 2000 years, but she was just being a good Jewish mom! On the surface she seems pushy and arrogant, thinking her sons are better than everyone else. And obviously the other apostles thought so as their reaction is described in a variety of ways: angry, disgruntled, indignant.

But contemplating the scene informs that she broke all cultural norms. They were just told something scary and confusing. And her reaction is to fall on her knees begging for her sons’ future. She approached a man outwardly, boldly and publicly. And it wasn’t just any man or even any respected authority. It was the Lord, whom they had come to understand as ‘special’ even if they didn’t quite understand what He meant by his kingdom. She would have known that the people present would be angry with her. And she did it anyway because she believed. And loved. And she trusted that Jesus would understand.

Seems to me she’s a model of faith, but that’s just a mom’s take on it.

And Jesus doesn’t rebuke her. The scriptures tell us He rebukes when needed (Peter, Martha) but not Salome. He simply tries to help them understand. On the other hand, the rest of the gang got quite the lecture from Him. 😊

We need to be Salomes for our children and for the children of others, and God has bred a ‘mama grizzly’ into every woman. Our children are being subjected to horrors never before existing, convoluting their minds, destroying their bodies, stealing their innocence, denying their dignity, shattering their true identity as God’s creation. Our culture applauds this and is rapidly redefining values so as to normalize pedophilia and pornography within our schools. We, like Salome, cannot stand by silently nor be concerned with what others think of our speaking out.

Let us celebrate mother’s day with a pledge to be spiritual mothers to all God’s children. Ask for a renewed belief in God’s power and His desire to work miracles in our lives. Then ask for those miracles unceasingly.

Photo by Pixabay from Pexels