The one who has Hope lives differently 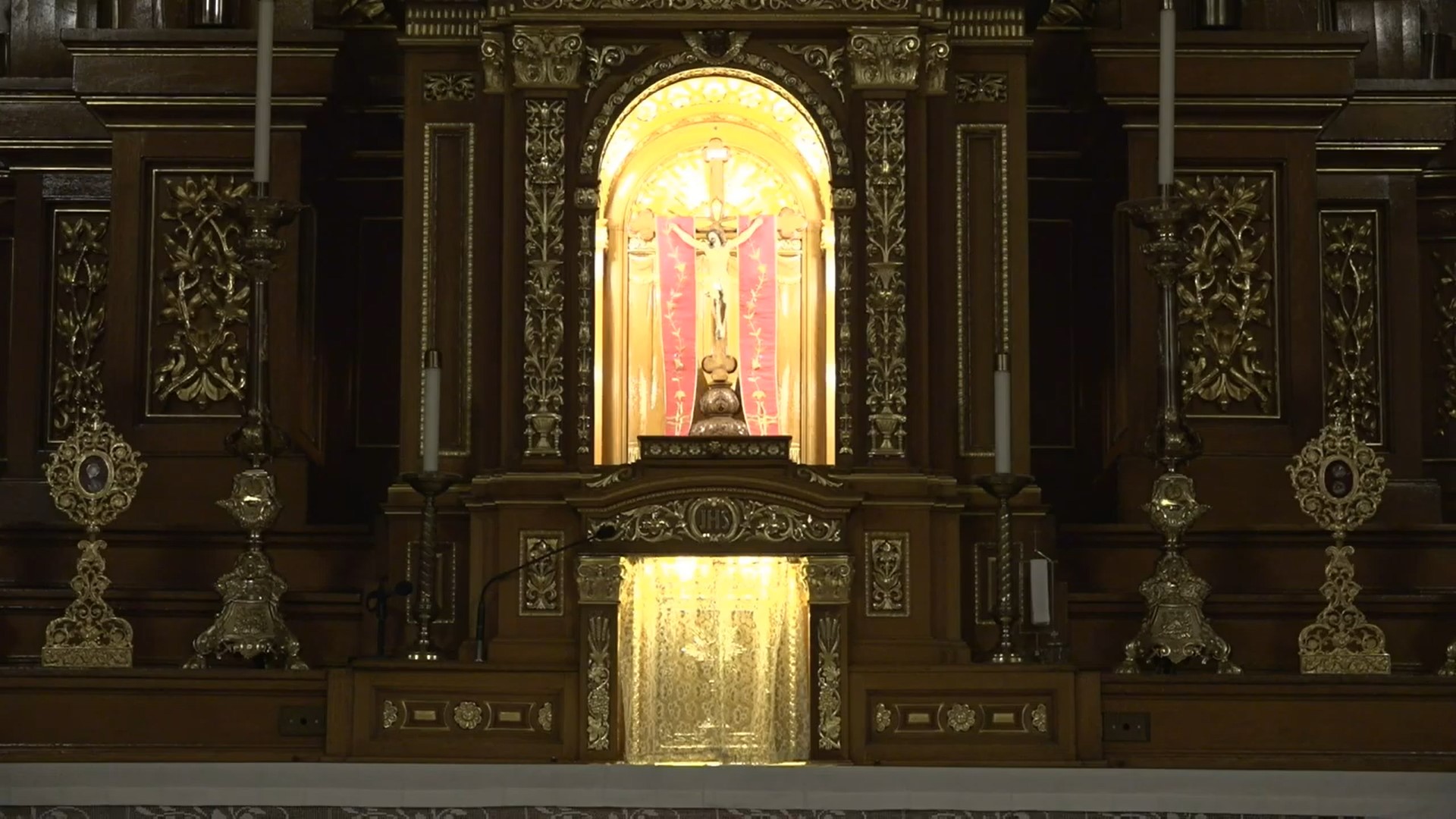 Prejudice is a positive or negative bias which we all have. I am a chocolate-holic. If someone asks me whether they should serve the chocolate cake or lemon cream pie after dinner, I can astound them with the need for chocolate cake because of the healthy antioxidants in dark chocolate. The part about antioxidants is true; the likelihood of enough antioxidants surviving the baking to bring health benefits to the cake is quite unlikely. Taken into context with knowledge of the other unhealthy ingredients, mere prudence would shed light on my obvious prejudice which lacks in temperance and self-control (fortitude). It is clearly fallacious reasoning even if sprinkled with true facts.

Prejudice is a weakness that can lead to sin but is not a sin itself. Racial prejudice, however, is a bias based in the belief that a human person’s nature is flawed. This would mean God made an error or that certain types of persons are not made in His image. It attacks the intrinsic value of the person and, more importantly, the God who created them. For non-Christians, it is ethically wrong. They do not have understanding that the nature and value of the human person is God-given. Christians have this knowledge and so for us it is a sin.

Last month, we experienced the tragic death of Mr. George Floyd. May his soul and all the souls of the dearly departed rest in peace. Before we had time to absorb and mourn this tragedy, turmoil unleashed throughout the country. We have had civil unrest before, even civil war. But we had a different society then. People were presumed to have intrinsic value given to them by God. The ‘spirit of the law’ intended to bring prudence into decision making. There was a common definition of the word ‘civil’ in ‘civil society’ and of ‘good’ as in ‘good citizen’, ‘for the common good’. Virtues provided the benchmarks. Now, 60 years of social engineering in the US has redefined the meaning of life and personhood.

Following Mr. Floyd’s death came a social media effort that all people ‘not of color’ make a public apology for their part in racism. Intuitively, the Christian senses this is amiss. The basis of the apology is not an action but, rather, one’s nature. To take part in this is intentionally offending God by apologizing not for what I did but for who I am. Reverse-racism is also a sin. For the Catholic, this public confession is a mockery of the Sacrament and so brings greater moral weight.

The only true solidarity is in the Triune God, and the Christian life is color-blind. The non-Christian world does not understand this but they should be able to see and experience it in action through us. God gives us the ‘formula”:

God fills more of the soul with Himself, and we literally become the Face of Grace to every person we meet. The saints referred to this as being “little gods”.

This is the Christian life and the Catholic faith. It is God’s intention that every person live it fully. God has no prejudice, and if we are allowing Him to sanctify us, neither do we.

Hate the sin, love the sinner.

Biblical colloquialisms no longer flow out of society’s mouth as they had prior to this godless 21st century. Our hearts were pierced watching the video of Mr. Floyd’s death. Unfortunately, extremist groups absconded with his image using it to lead the country into an emotional tailspin. In the process, George Floyd the person became George Floyd the object, symbol, icon to be heralded. We never had chance to mourn. Our emotions needed to be taken inward into our heart to weep with Jesus. Instead, these were hijacked as fuel for their own fire, trapping even prelates into their rage.

“It didn’t go to well for him (Jeremiah). They killed him, like most prophets, like most people who speak the truth. … A Christian prophet is merely one who listens to the truth and speaks the truth. For that reason, prophets are often outliers…being a prophet is not easy. Each of us by our baptism is called to that tension. {when we speak the truth} you speak Christ’s Light into that place. Prophet literally means one who forth-tells, to speak forth. … persecution is an unfortunate side effect. It’s a reality that is not even a question of ‘if’ we will be persecuted, it is a question of ‘when’. … We are on our way somewhere, and that somewhere is Heaven. We are not supposed to be comfortable; we are supposed to be great.’ … “[quoting Benedict XVI] The one who has Hope lives differently.” (Homily regarding Jeremiah 20:10-13, St. John Cantius Church June 21, 2020)

Fear is real but not of God. For that reason, fear and love cannot co-exist. When we fear, we cannot love. Divide and conquer is satan’s ancient strategy, and diversion tactics a favorite weapon. As the media, book authors and speakers fill the airwaves with fallacious reasoning sprinkled with facts, people are rapidly being led to believe they are hidden racists. We need to resist effort to pull us into the madness and instead insist on voicing the value of the human person. This will help others articulate this truth already in their soul; right now, the only means of release given to them is this reverse-racism.

That is the short list. As we watch St. Junipero Serra’s statue toppled with those of President Ulysses S. Grant and Francis Scott Keyes, we see crashing quickly upon us the potential for social engineering through revisionist history. Suddenly, historic figures who portrayed concrete values of specific virtue are demonized. The Holy lives of saints, given to us as the pattern to follow, are held out as criminals for not aligning with modern socialist ideologies. If we do not bring truth to the public, it will be suppressed altogether and very quickly. As the homilist taught, Christian persecution is not a matter of ‘if’; it is a matter of ‘when’.

That time is now. Heritage cannot be shared nor passed on if kept in a closet. We must bring it out into the open with pride and desire for others to hear the good news of a lived Gospel life.

All for the greater Glory of God.