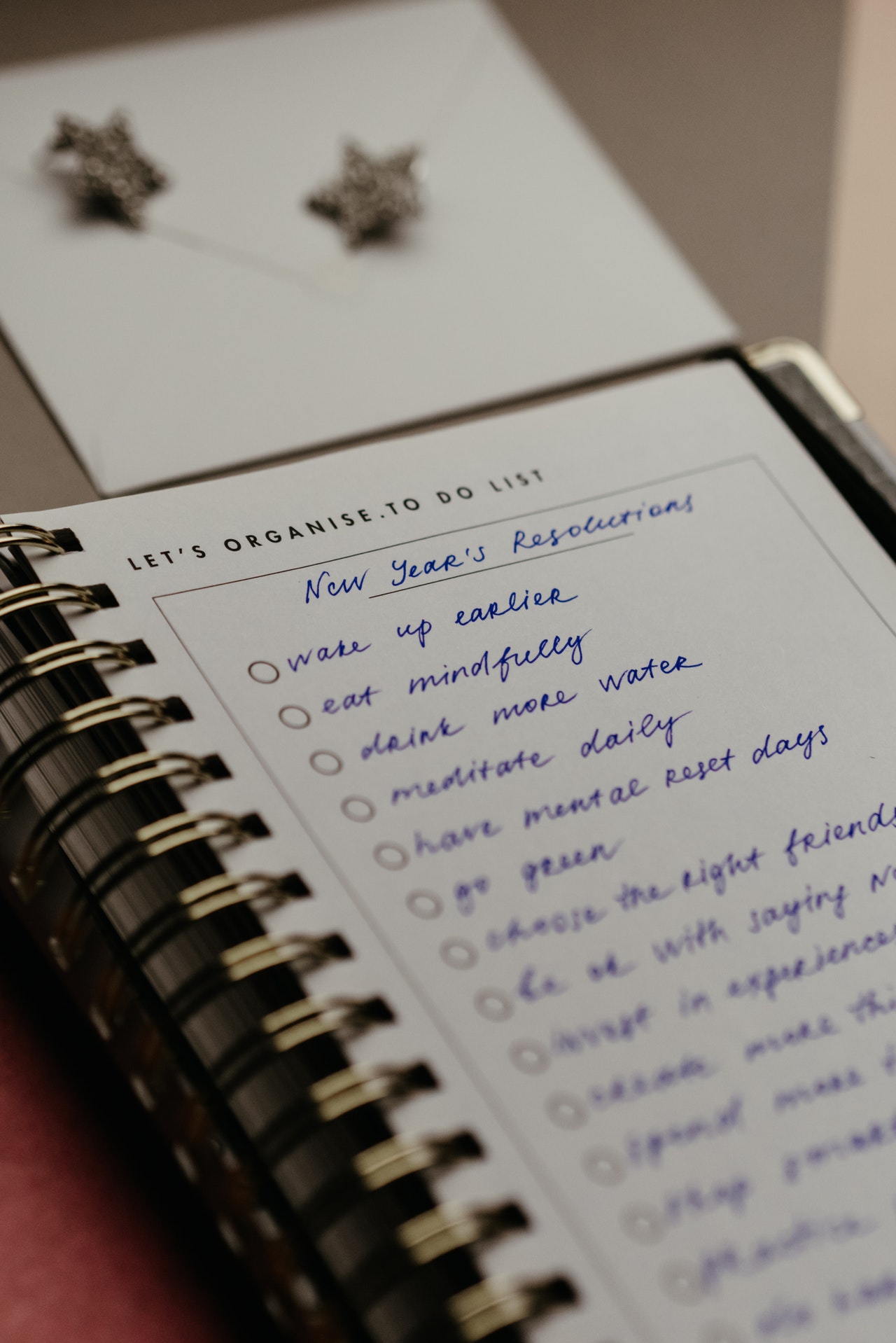 Count as the acknowledged enemies of your soul, sloth, negligence, and idleness, which cool and weaken the desire of advancing in piety and knowledge. (St. Ignatius of Loyola)

Happy New Year!  A zillion thoughts arise with every new year: I can’t believe another year has passed; it’s gone so fast; I didn’t accomplish half of what I had hoped for…this year will be different…yea, right! Perhaps if I took a Catholic approach to New Year’s resolutions, I would actually succeed in them! Instead of the typical weak-spot approach (diet, exercise), a Catholic way could be growth in the Cardinal virtues. And since virtues operate together and never in isolation of one another, I need New Year’s resolutions for growth in each.

Prudence: Resolution: seeking Truth rather than self-affirmation. The moral relativism of the world promotes that any opinion is valid by mere existence. Yet opinions are claims without support of reason, and just stating more opinions about the opinion isn’t the same thing as reasoning. Opinions in themselves do not have validity. Validity requires the person to have sufficient mental health and cognition to form an opinion as well as legitimate knowledge of the matter. The lack of this is mere ramblings of an ill or disordered mind. Moral absolutism believes objective Truths exist; these truths are the sieve through which all information is sifted. Christians believe in Moral Absolutes and are called to use God’s Truths as that sieve (glance through Sirach, Wisdom and Proverbs for guidance on associating with fools vs. wise).

Why bother restating the obvious? Because after reading Facebook, blogs and watching CNN, the mind is conditioned into believing anything is valid by its mere existence. A great New Year’s resolution can be as simple as consciously practicing prudence in reading and listening. Then ask for the fortitude to resist ‘buying into’ mere opinions.

Fortitude: Resolution: Obedience to God. Fortitude is a form of patience to resist impulse and endure sorrows, frustration, embarrassment or similar hardships as needed to pursue in doing good. A person gives up their desire for easier choices, ‘fitting in’, and self-satisfaction so patience automatically puts them in a self-less disposition. No surprise that Satan, being patience-opposite, uses urgency to lure us into disobedience and to pursue the lesser of seemingly good choices. Patience requires solid footing, achieved through temperance.

Temperance: Resolution: self-mastery in moderation. The use of prudence to direct the will leads to balanced living, a foundation to build upon in other virtues. Temperance is necessary to gaining indifference and detachment to worldly things. A few easy ideas:

With the steadiness of temperance, the patience of fortitude, and the habit of prudential thinking, only then can you engage corporal works of mercy and seek justice for the greater society.

“Your boasting is not appropriate. Do you not know that a little yeast leavens all the dough? Clear out the old yeast, so that you may become a fresh batch of dough, inasmuch as you are unleavened. For our paschal lamb, Christ, has been sacrificed. Therefore, let us celebrate the feast, not with the old yeast, the yeast of malice and wickedness, but with the unleavened bread of sincerity and truth.” (1Cor 5:6-8)

Justice: Resolution: Give up secular agendas and take on the Catholic agenda by engaging prudence. Justice isn’t justice without prudence to guide choices and decisions:

Considered ‘the father of Catholic economics’, Crisis Magazine provides a succinct overview Heinrich Pesch’s Solidarism .You may find some writings of past/present popes begin to make more sense and help you to navigate bringing Christ into your footprint of the world.

“It would be foolish to expect salvation from simply a new economic system if the nation and its people do not become morally better, if the materialistic, egotistical spirit at work in individuals, in corporations, in states, and among nations, is not replaced once again by a genuine Christian spirit, if we do not finally come to appreciate that there is no better foundation, even for the material welfare of nations, than Christianity when it is put into actual practice.” (Heinrich Pesch, SJ,  ‘Ethics and the National Economy.’ Imprimatur 1918).

p.s. For a few reflections on the Epiphany, see Epiphany Seeds of Faith