The courage of a child 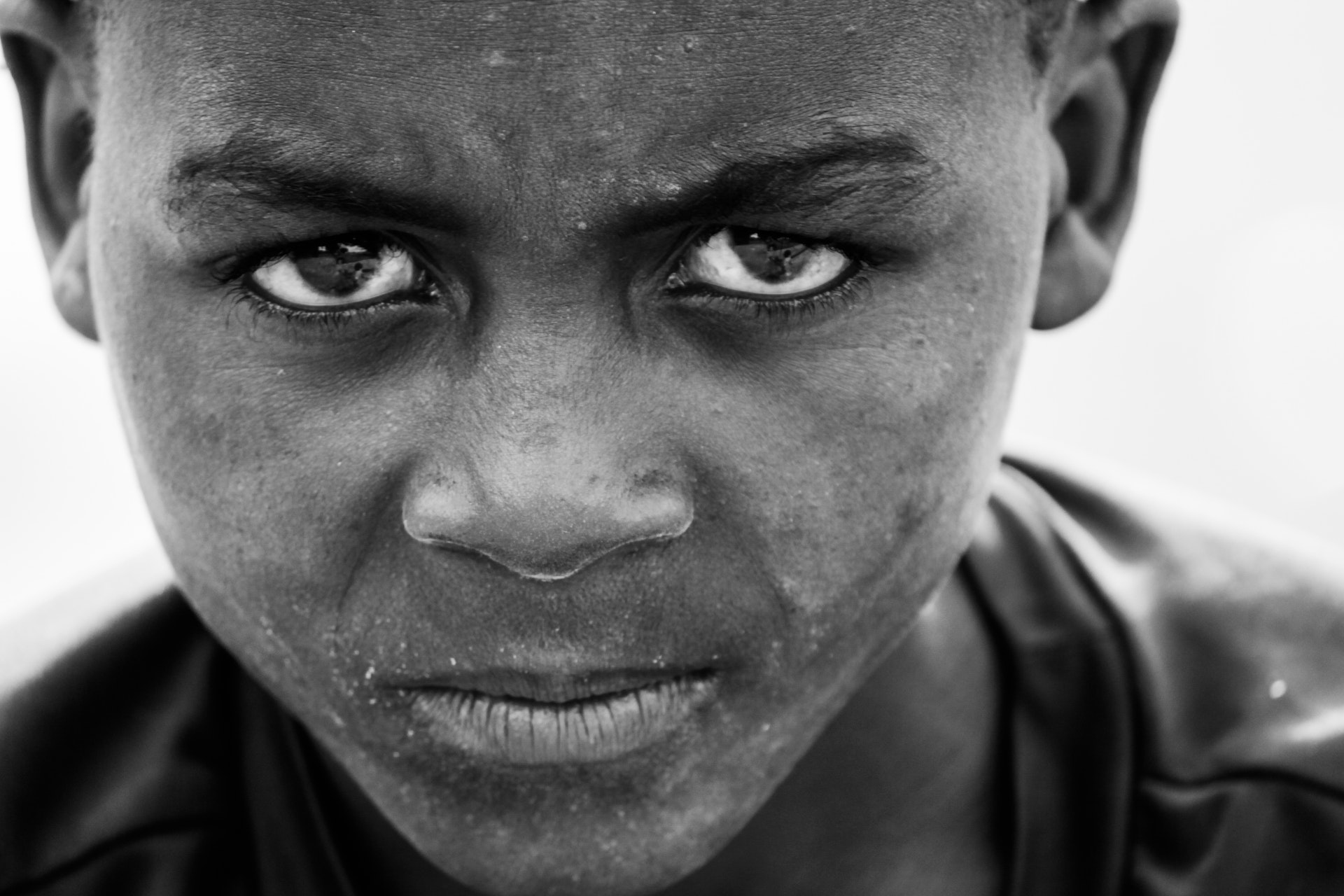 Photo by Pixaby from Pexels.com

Thinking with God in turbulent times

Nearly 40 years back, I worked with a woman whose family lived in communist Poland.

She would send them boxes of items that we took for granted here. Even their most basic supplies were limited. She used toilet paper and paper towels for packaging materials. Items that, to us, seemingly have little value. Her packages would sometimes be ‘lost in delivery’ because customs officials would keep it for themselves.

The communist experiment has already been tried and found to be a failure. We must learn from their experiences rather than repeat their mistakes.

Pandemic panic and civil violence are not unrelated phenomena. In lockdown, we are after all a captured audience. A popular slogan emanating from this is “silence is violence”. It is true. When moral reasoning is silenced, when God Himself is silenced, violence ensues. The American church has been silent with just peeps of the courageous surfacing here and there. For example, the Feast of Corpus Christi traditionally brings a procession of the Blessed Sacrament physically into the public square which brings Blessing upon the world. The U.S. church missed an opportunity for a nation-wide simultaneous procession in all dioceses (properly socially distanced). It begs the question: what is Corpus Christi to us…just a political statement of religious rights? A tradition rapidly losing popularity? Or is there something supernatural that happens when people are physically present with God? Is Grace imaginary or does some sort of unseen, imperceptible phenomena take place in a Corpus Christi procession? What difference might it had made if entire parishes walked their community following Jesus? How might it change us, personally and individually, to walk in His Grace?

We will never know the cost of this lost opportunity. However, that does not prevent us from having processions every Sunday, or rosary walks, etc. It need not be just an annual ‘tradition’; rather, it could be the seed for public procession of Faith to be a new way of life—the new norm in a post-pandemic world. Ven. Fr. Peyton didn’t expect to address over 26 million people in his lifetime. He simply began public rosaries.  Thousands of protesters today line streets and gather in parks looking for solidarity but instead are fueling more unrest. What prevents Catholics from filling a park in a rosary crusade (socially distanced, of course)?

“Truly I tell you,” He said, “unless you change and become like little children, you will never enter the kingdom of heaven.” (Mt 18:3)

Often coming to mind is a photo I saw several years back when ISIS was first mounting their heightened persecution of Christians in Syria. It was a group of children with bold smiles on their faces. Arms outstretched, palms down, they proudly showed the backs of their hands. Every child had the Cross tattooed on their hand. As villages in the region were being brutally ravaged, for them this was the mark of death. They were going to let their future killers know they belonged to Christ.

They kept their sights on the end-game. Do we?

We have much indwelling going on in our society and in our Church. This is manifesting into an outpouring of emotions which fuels rage. We need instead to be thinking with God, which can only manifest into an outpouring of love because God is love. The world does not need ranting voices enraptured in their ‘rights reasoning’. The world needs God and only His people can bring Him to them. In doing so, we bring His truth determined through ‘right reason’, prudence. Do we have the courage to do so?

Never has there been a more important point in time than right now to live a discerning life. In past centuries, a scattering of saints brought hope to the most spiritually-challenged regions. They planted seeds of Grace sufficient for the eventual turn-around in both the Church and their society. Today it is not enough for just a few people here and there to live a Holy life. Each of us must try to take the better-good choice in all that we do every day so that the seven Gifts of the Holy Spirit can grow in us and, through us, in the world.

Holy St. Stephen, for your defense of the truth you were stoned to death. In admirable imitation of Our Lord, you did not condemn your persecutors but prayed for them with your last breath.

Please pray for us as well and obtain for us your zeal and charity in this life that we may join you in the next. Amen.