The Night of Miracles 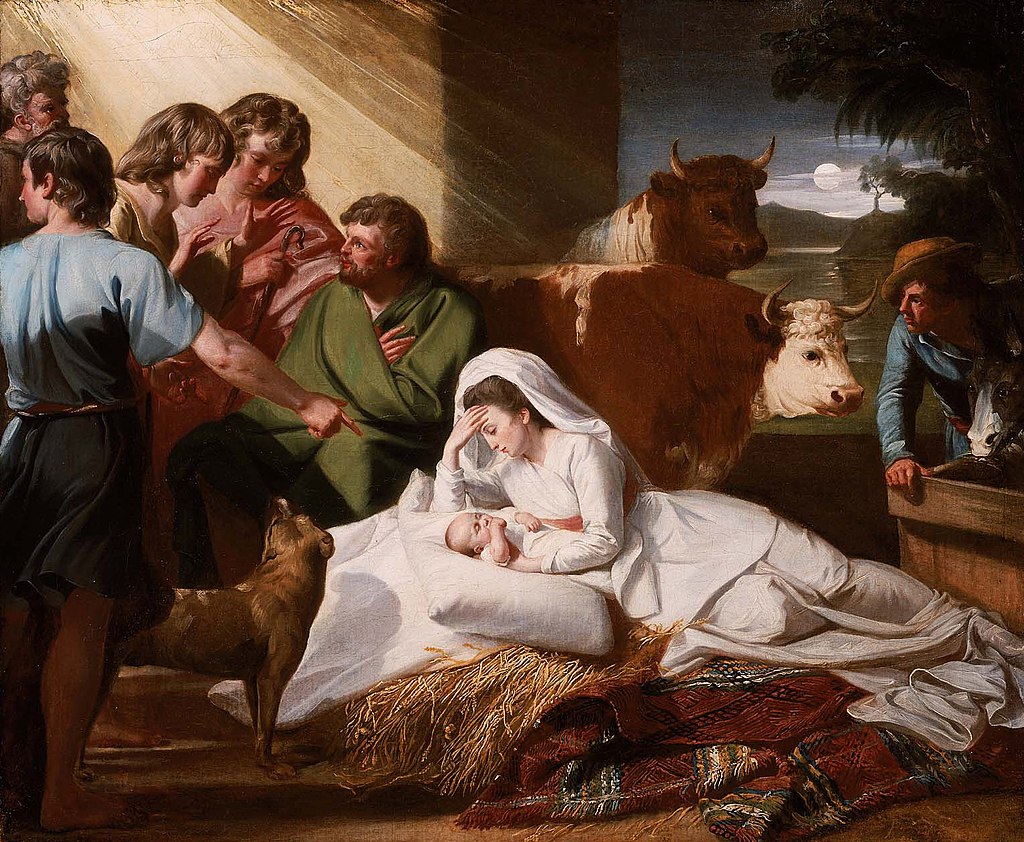 “Once in our world, a stable had something in it that was bigger than our whole world.” – C.S. Lewis

The one and very same God who built the mountains, anchored the seas, and lit the heavens with stars will be born this very night. Yet the only witnesses to the coming of the Son of God were Mary, Joseph, and a few animals (and possibly a midwife as some traditions hold). He, the light of Glory, hid His glory and became small. He did not seek fame nor act in grandiose ways. He sought to hold close those who will embrace Him in their heart.

Before He came to earth to walk among us, we were limited to His guardianship under the old law. Now we are free to choose Him and to live as a child of God. Once we were under the power and domain of Satan. Now we are under His domain and His power.

He who made the covenant with Abraham to make of his descendants the great nation of Israel and then a great kingdom, that very God has been born to fulfill that covenant in us. He confers onto us the kingdom for our God and, through Him, the Abrahamic blessing to impact all the nations.

He became as we are, taking on human flesh, so that we may become as He is living eternally with our Father. He entered a world that refused to accept Him so that He may redeem His people who had lost His grace.

“…in the normal course of Providence, we shall be protected from vainglory by the cost in humiliation that witnessing to a Holy life inevitably brings.”

Unfortunately, the holidays too often become a season of squabbles. It leaves many people thinking ‘my way is the best way’ and too few willing to let go of their turf in the kitchen. Arguing because Aunt Sally insists on bringing the yucky Jell-O dessert every year even though you tell her no one wants it, and there’s no room for it with all the other food to serve (knowing, of course, if she were bringing a dessert everyone loved that somehow room would be made to serve it).

Many people decorate for Christmas inside and out. For some reason, what looked just fine last year, and every year before it, isn’t good enough this year and someone decides it needs a change. And the arguing begins, lasting right up until Christmas itself.

This can even carry over to the church as plans are laid for decor and liturgies. Sometimes ministries who are supposed to be in service to the Church begin to lord over it…

The holidays are supposed to be a season of Thanksgiving that leads into Christmas, the Season of Giving; giving of ourselves as God has given of Himself to us in Jesus. What better gift could we give to God and our loved ones than to give up our need to have everything ‘our way’, or to be ‘right’? Remember how pleased God is when we give up something not because we have to, but because we want to. 😊

And, of course, God permits the squabbles hoping we’ll learn something about ourselves and Him; if nothing else we learn that His patience is infinite! A simple examen for the ‘should-of’’ thoughts (“he should have done this”) or the “I” statements (“I don’t see why we can’t do what I want”) could bring about a soul cleanse better than anything available online or on the shelf at the pharmacy. There are only two standards—God’s and Satan’s—and it’s easy to see who is really behind these moments. If Love is missing, it isn’t of God, no matter how ‘right’ it seems.

‘Love above everything the glory of God. May God, infinitely good, be the aim of your words, your thoughts, and your actions.’

Are we prepared, this next year and beyond, to live as another Christ? From the lessons He gives us in this night of miracles, we might begin by:

Our God, Heaven cannot hold Him, nor earth sustain;

Heaven and earth shall flee away when He comes to reign.

In the bleak midwinter a stable place sufficed

Angels and archangels may have gathered there,

Cherubim and seraphim thronged the air;

But His mother only, in her maiden bliss,

Worshipped the beloved with a kiss.

What can I give Him poor as I am?

If I were a shepherd, I would bring a lamb;

If I were a Wise Man, I would do my part;

Yet what I can It give Him: give my heart.