The Revealing Nature of Resurrection 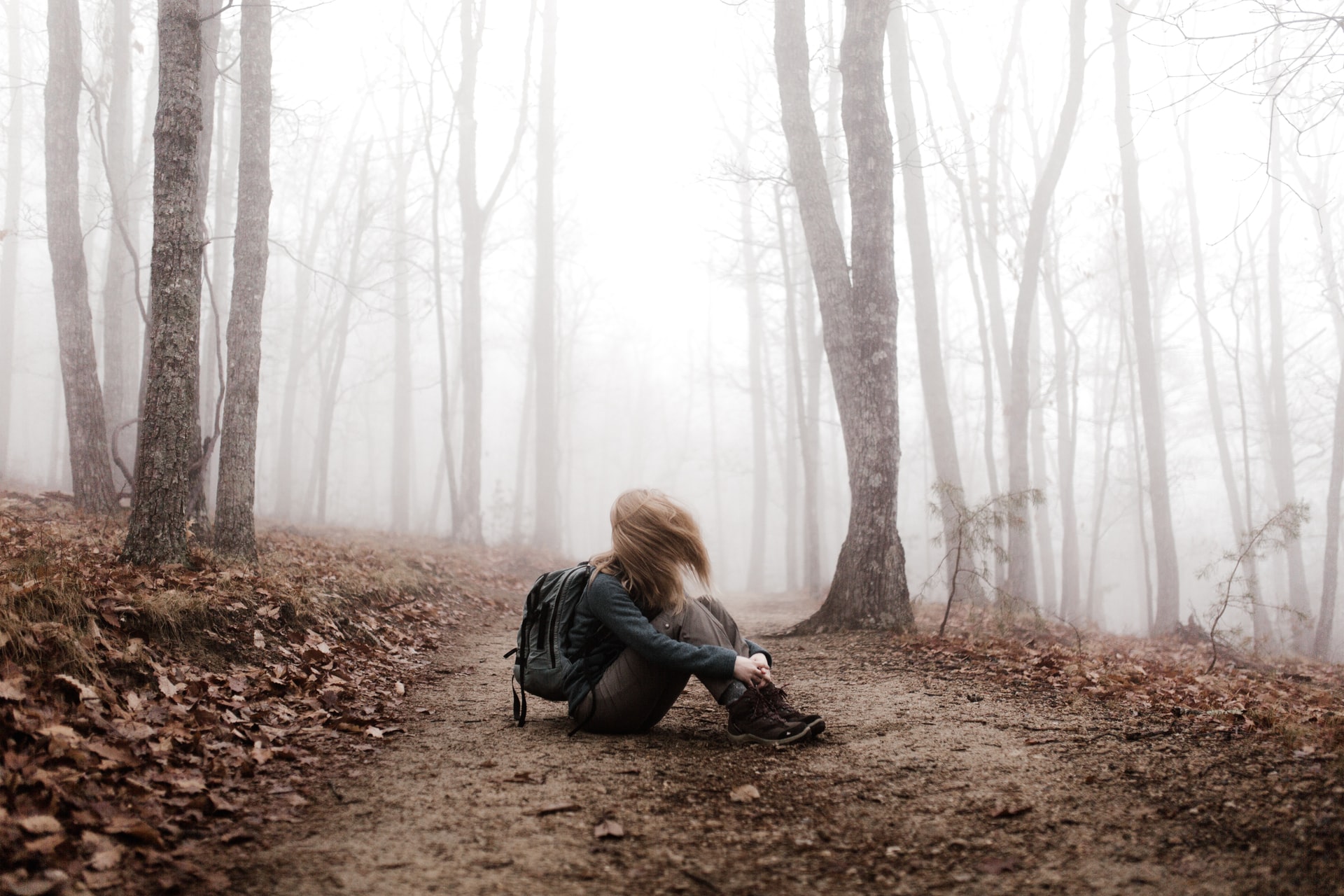 Jesus revealed himself again to his disciples… When it was already dawn, Jesus was standing on the shore; but the disciples did not realize that it was Jesus. … So the disciple whom Jesus loved said to Peter, “It is the Lord.” When Simon Peter heard that it was the Lord, he tucked in his garment, for he was lightly clad, and jumped into the sea. … Jesus said to them, “Come, have breakfast.” And none of the disciples dared to ask him, “Who are you?” because they realized it was the Lord. (JN 21:1, 4, 7, 12)

It is Easter, Halleluiah! Easter isn’t just a day; it is an entire season for us to rejoice with Him in our resurrection in Christ! Yes, He rejoices in us, in our smallness, our vulnerability, our fidelity through thick and thin. We pushed through Lent with steadfastness. Now is the season to think about how to keep that up, maintain Jesus in our heart despite the confusing world around us. He wants to help with that.

Our mass readings during this season are Jesus revealing Himself to us. In each, Jesus is in His human ‘habit’. Yet He goes unrecognized! How often we go through our day, or even when sitting in prayer, and feel His absence rather than His presence? We are in ‘good company’…the apostles lived in adoration of God for three years, day in and day out. Yet they didn’t recognize Him even though still in His human form. Just as with the men on the road to Emmaus, “their eyes were prevented from recognizing him.” (Lk 24:16).

“We give glory to you who put on the body of a single mortal man, and made it the source of immortality for every other mortal man. You are incontestably alive.” (St. Ephrem the Syrian)

What caused the switch? Their hearts were opened after first being disposed and prepared. In each apparition, Jesus first prepares their hearts in some way and, once readied, He then reveals Himself. John, the disciple whom Jesus loved, remained recollected in his heart. When he spoke, Peter was given ears to hear and responded.

Jesus is with us as well, day in and day out, prepared to do similarly if we simply let Him catch up with us (Lk 24:15). But it is more than that: in order to listen to Jesus, we must be willing to put aside what we think we know, the debates, intellectualizing and rationalizing such as Cleopas and his companion engaged. If they had not already spent so much time with Jesus, would they even have bent their will to give this ‘stranger’ an opportunity to voice His opinion?

“We can’t have full knowledge all at once. We must start by believing; then afterwards we may be led on to master the evidence for ourselves.” (St. Thomas Aquinas)

St. Thomas refers to the Gifts of the Holy Spirit which only become active as we relinquish ourselves to Him. The experience of realizing the presence of God is like a switch suddenly being turned on. Everything in life looks different. The past ways of thinking and attitudes previously cemented into our identity are now foreign to the one who sees with the heart. But we know from scriptures and teachings of the saints that our soul cannot bear the overwhelming presence of God in its present state. It must be readied, healed and receptive. The souls of the apostles were reformed and transformed for three years living in adoration of Him before receiving the infusion of the Holy Spirit at Pentecost. Only then were prepared to be moved by that same Spirit to work the miracles in His name of which we read in the Acts of the Apostles.

Our nature is built to seek equilibrium, to self-protect against any potential threats for our own good. Anything potentially affecting this dynamic receives resistance. We have an instinctive ‘fight or flight’ reaction of either fighting the oncoming change or fleeing from it. Unfortunately, this also battles with the heart of our soul as it seeks its Creator. Our default of the will is to desire to stay in our comfy, cozy space and not want to surrender to God who desires to disrupt that space for our best good. 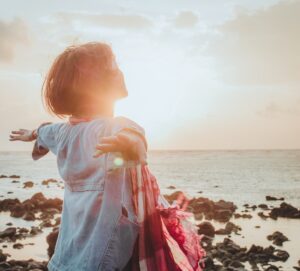 We need to be ‘farsighted’ like St. John, who first recognized Jesus because of the love in his heart. Yet allowing ourselves to be loved by Him is difficult. We are often afraid to pray because we are afraid of what God will ask us to do, to change, to face about ourselves, not believing how beautifully we are created. This is what He wants us to discover in prayer. To see ourselves as He sees us.

“[The sacraments] increase grace, and all the more abundantly when they find it already living in the soul,”. (Rev. Arthur Devine)  [i]

So we must do our part in letting God work in our soul, increasing our receptivity of Him particularly in the sacraments. Continue to pray for Pope Francis, all clergy, religious, those on the path, and the worldwide Church.

“Let us accept the gift of peace which the Risen Jesus offers us; let us allow our hearts to be filled with His mercy! In this way, with the power of the Holy Spirit, the Spirit who raised Christ from the dead, we too can bring these Easter gifts to others. May Mary most holy obtain this for us. Amen.”